deciding where to start and what to settle for. One of the tough things for software developers is choosing a programming language to use. The best way to go about it is to experiment and do research based on your interest and the line of career you want to explore before deciding on the best coding language that suits you. Some of the most popular languages you should know about include the following.

If you are a software developer, chances are you will have to encounter Javascript at some point. It is rated as the most popular coding language. Javascript is used alongside HTML and CSS during front end web development. Popular sites such as Gmail, Facebook and YouTube use Javascript to make interactive web pages. There will be more sites using Javascript over the years since blockchain applications are expanding rapidly and more people are looking for user satisfaction.

This is one of the oldest programming languages, and it has survived the test of time. Since the 70s, it was used to understand the operations of a computer and several other languages that are popular right now were deeply influenced by C languaging.

C was used heavily in developing the Linux operating system and is prefered when coding for embedded systems. C++ that is the direct successor of C and is mostly used to make video games and computer graphics.

It is considered the most user-friendly language hence its popularity among beginners.

It has several applications that make it flexible and versatile. For people who are doing back-end web development, Django with is written in python has been used to develop sites like Instagram, Spotify, and Mozilla. Python is also used a lot in scientific computing, engineering, and mathematics.

PHP is used as a scripting language for server-side scripting. More than 80 per cent of websites are powered by PHP, and it acts as a back end tool for sites like Yahoo, Wikipedia and Facebook. It also plays a vital role in content management system for WordPress.

PHP is used in websites to do several activities such as creating cookies, verifying form data and display of content and videos. It can also be embedded in templates when creating websites to improve how HTML web pages function. People who desire to work in web development as freelancers prefer PHP due to the fact that it is practical and easy to navigate.

Java is considered one of the most popular languages used in databases and development of Android apps. It is also used as a backend programming language and management of desktop applications. Most programmers like it because it is reliable, stable and can be used to build large systems.

This is another form of scripting language that is used in web development. It is preferred by beginners because it has a community of users who are always willing to support and help beginners. Ruby has been used by several startups including big tech businesses such as Airbnb, Shopify, and Twitter. 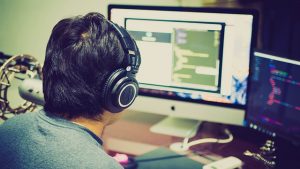 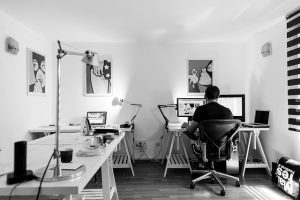 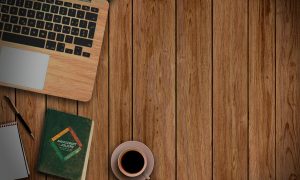